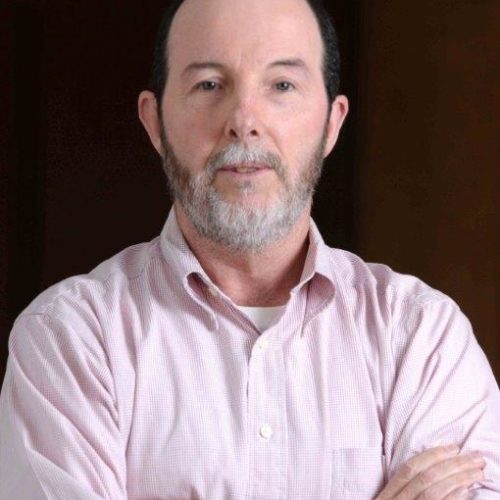 Arminio Fraga is a founding partner at Gávea Investimentos, a company founded by him in August 2003 and headquartered in Rio de Janeiro. From April 2009 to April 2013, Arminio Fraga was Chairman of the BM & FBovespa Board of Directors, and from March 1999 to December 2002 he was the President of the Central Bank of Brazil. Previously, he was Managing Director of Soros Fund Management in New York, Director of International Affairs of the Central Bank of Brazil, Vice President of Salomon Brothers, New York and Chief Economist and Operations Manager of Banco Garantia. He was a professor of the master’s degree course at the Catholic University of Rio de Janeiro, the School of Economics of Fundação Getúlio Vargas, the School of International Affairs at Columbia University and the Wharton School. He is a trustee at Princeton University, a member of the Group of Thirty and the Council on Foreign Relations, and a trustee of several charitable foundations. He has published widely in the areas of international finance, macroeconomics and monetary policy. A. Fraga received his Ph.D. in Economics from Princeton University in 1985, as well as his B.A. and M.A. in Economics from the Catholic University of Rio de Janeiro in 1981.