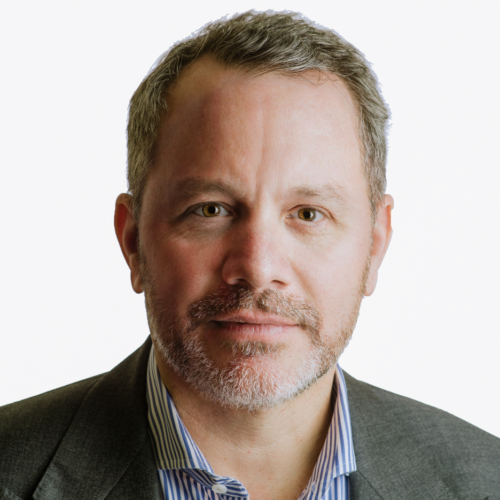 The Rise Fund and TPG Growth

Bill McGlashan is the Founder and Managing Partner of TPG Growth, the global growth platform of alternative asset firm TPG, which manages more than $13 billion in assets across a range of sectors including media, technology, and industrials. In 2016, Bill co-founded The Rise Fund, a $2B+ impact investment platform managed by TPG Growth, alongside Bono and Jeff Skoll. The Rise Fund is recognized as the largest impact fund ever raised, and as CEO, Bill oversees the fund’s mandate of achieving measurable social and environmental impact alongside competitive financial returns. In 2017, Vanity Fair named Bill to its New Establishment list of the 100 most influential people in business, politics and technology in recognition of the Rise Fund’s launch.

Bill has spent his career as an entrepreneur and investor focused on launching and building innovative, high-potential businesses in the US, Asia, Africa, and Latin America. In addition to TPG Growth and Rise, Bill co-founded the STX Entertainment movie and television studio, Evolution Media and Pharmanex. Bill serves as Chairman of the board of Fender Musical Instruments, and is a director of Brava, Creative Artist Agency (CAA), e.l.f. Cosmetics, Evolution Media, Gavin de Becker and Associates, HotSchedules, Seasoned, STX Entertainment, and XOJet. He is actively engaged with several non-profits, including as a board member of Endeavor Global, a Director at Common Sense Growth, a member of the Advisory Council of the Stanford Graduate School of Business, and a Trustee at Marin Academy. Bill earned a MBA from Stanford Graduate School of Business and a BA with Honors from Yale University.

All Sessions by Bill McGlashan