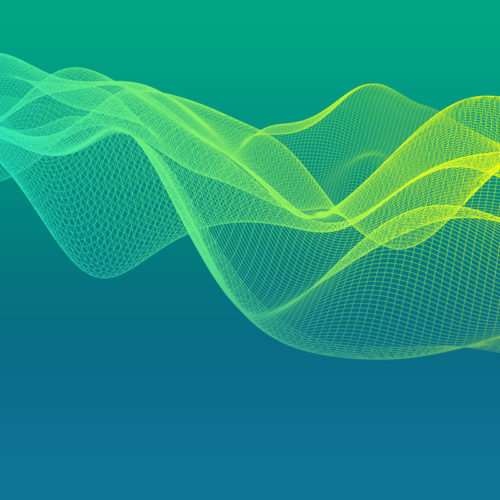 Didi Wagner began her television career at MTV Brasil, at the program AL Dente, in 1997, while still a model from the Ford Models agency. In 1999, she was hired by the broadcaster to become a VJ. In 2000, she premiered alongside Marcos Mion in the Supernova clip show, and on that same year she presented the US Top 10, showing the most requested clips by the American audience.

Between the years of 2001 and 2005, Didi ran tv shows at MTV Brasil, like Tem Jeito?, Uá Uá, Peep MTV, Videoclash.During the summer MTV seasons, she presented Didicas and Casa da Praia. In 2006, Didi debuted at the Multishow, directing the tv show called Lugar (In)Comum in New York. In 2009, she returned to present the Lugar (In)Comum, which was on air during the first half of 2018. She traveled with the tv show to places like New York, London, Berlin, Barcelona, ​​Milan, Rome, Istanbul, Paris, Los Angeles, Tokyo , Switzerland, Thailand, Portugal, New Zealand and the Czech Republic.

Didi is also known for presenting major Brazilian music festivals such as Rock In Rio and Lollapalooza. In 2018, Didi Wagner launched her own YouTube channel, where she explores different issues than those she is used to talk about on television.

All Sessions by Didi Wagner