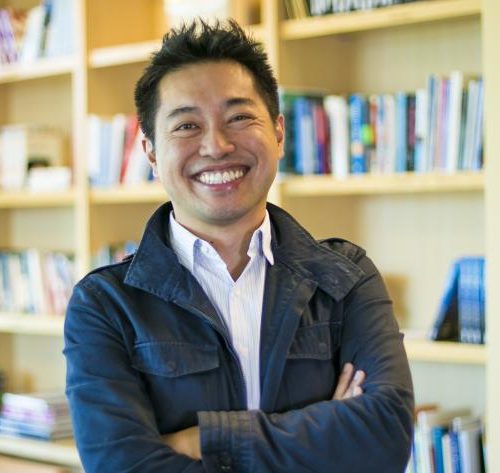 Fabio is a director at Omidyar Network where he leads the firm’s education strategy and investments in Brazil and collaborates on investments in Latin America. Prior to joining Omidyar Network, Fabio worked for four years at Rocket Internet, where he last served as senior vice president of venture development, taking different leadership and c-level roles in early stage companies of Rocket’s consumer tech portfolio in Latin America and Europe.

Fabio also worked in nonprofits in Brazil as Executive Director at Fundação Estudar and interim Director for Policy and Strategy at Endeavor Brazil. He also currently serves as a board member at Instituto Semeia. He began his career in strategic management consulting at McKinsey and A.T. Kearney.

Fabio received an MPA from Harvard University, and an MBA from Northwestern University. He earned his bachelor’s degree in mechanical engineering from the University of São Paulo.