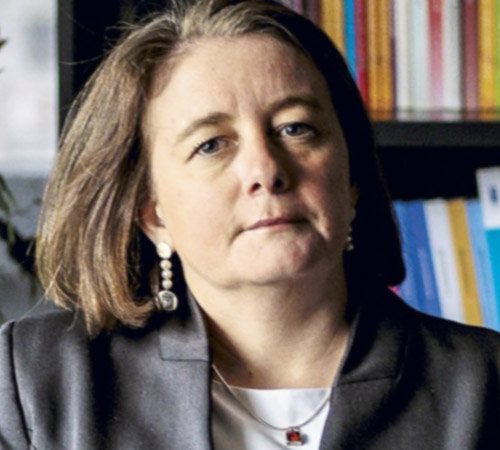 Ministry of Social Development of Chile

Former Vice Minister of Social Evaluation at the Ministry of Social Development, Chile between march 2014 and march 2018.

As Vice Minister her more important achievement were the actualization of the income poverty measurement (which has not been updated since 1990) as well as development of a multidimensional poverty measurement; and the design and implementation of the Social Registry of Households (RSH in Spanish), a national system to identify eligibility criteria of individuals and households to apply and access the social protection benefits, using available data at individual and household level from previous targeting and databases, incorporating additional administrative data, for the calculation of a socioeconomic qualification of households. She also successfully led the design and implementation of the Integrated Social Information System, with territorial desegregation;  the development and actualization of methodologies for economic appraisal of public sector investment projects, especially important was the introduction of natural disaster’s risk as a variable of the evaluation; among others achievements.

Between 2006 and 2010, she was Head of the Public Management Control Division, Budget Office of the Ministry of Finance, and before that (2001 to 2006) she was the Coordinator of Impact Evaluation of public programs in the same Division.

Heidi earned a degree in Economics from the University of Chile followed by a master of Public Administration, Kennedy School of Government, Harvard University.

All Sessions by Heidi Berner