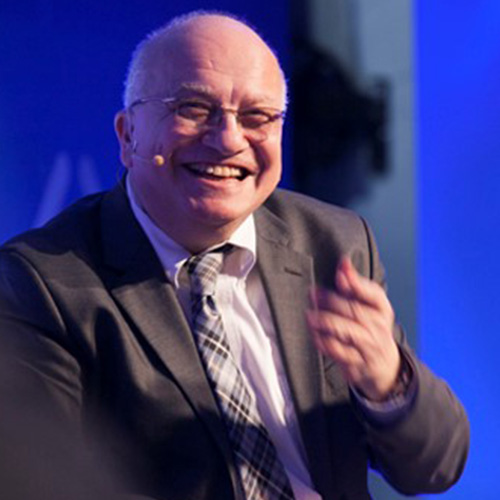 Agency of Electronic Government and Information and Knowledge Society (AGESIC)

José Clastornik was appointed by the President of the Republic to lead the Agency for e-Government and Information and Knowledge Society (AGESIC) since its inception in 2007. He has promoted the “Agenda Uruguay Digital” as the main policy coordination instrument among stakeholders responsible for the digital development of the country. With his leadership, Uruguay has consolidated itself as the most digitally advanced country in Latin America and the Caribbean.

Prior to this appointment, Clastornik was CEO of HG, the IT firm of the government’s Telco enterprise. Before joining HG he held executive positions in multinational companies such

as IBM. Clastornik holds a Civil Engineer degree awarded by the University of the Republic in Uruguay, and attended the Technion Institute in Israel graduating with a Master in Structural Engineering.

All Sessions by José Clastornik