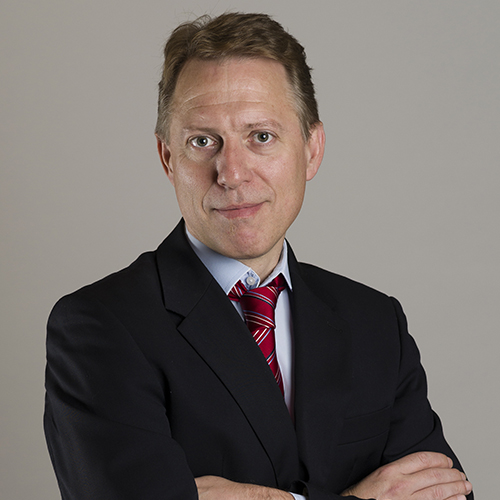 Marcos Lisboa career includes experiences in academia, government, and as an executive at financial institutes. Today he is the Chairman of Insper, a leading not-for-profit business and economics school in Brazil. From 2013 to April 2015, he served at its Vice Chairman.  From 2006 to 2009, he served as Executive Director at Itaú Unibanco and as Vice Chairman from 2009 to 2013. From 2005 to 2006, he was the Chairman of the Brazilian Reinsurance Institute and has served as the Economy Policy Secretary at the Finance Ministry from 2003 to 2005. Marcos was Assistant Professor of Economics at the Graduate School of Economics at Fundação Getúlio Vargas (FGV) between 1998 and 2002. Previously, he was Assistant Professor of Economics at the Economics Department at Stanford University (from 1996 to 1998). Marcos is Ph. D in Economics from the University of Pennsylvania.