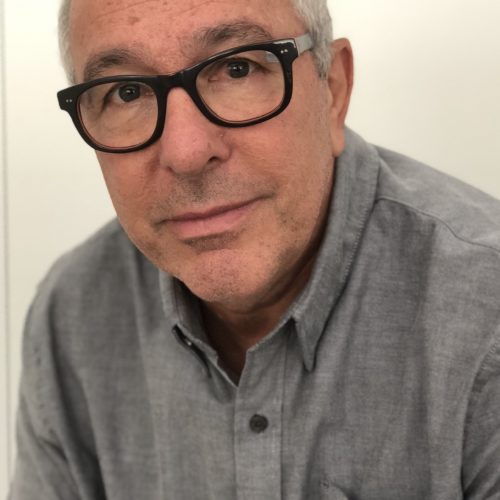 Electrical engineer, graduated from the Federal University of Santa Maria, RS in 1974. In the public sector he held positions and functions in the governments of President José Sarney and President Fernando Henrique Cardoso. In the Sarney administration he was Advisor to Legislative Affairs of the Ministry of Agriculture and Chief of Cabinet of the Minister of Science and Technology. In the Administration of Fernando Henrique Cardoso was, in succession, Executive Secretary and Minister of Justice, President of Incra, Executive Secretary of the Community Solidarity Program and Executive Secretary of the Ministry of Development, Industry and Foreign Trade. He was Project Director for the NGO, Inter Press Service, an international news agency based in Rome, Italy. In the private sector he was Corporate Relations VP of Ambev and head of business associations in the beverage industry. Currently he is Professor of Insper, where he coordinates the Public Policy area, Global Fellow of the Brazil Institute of the Woodrow Wilson Center in Washington, DC, USA and member of several advisory and administration councils, such as Fundação Brava, Fundação Lehmann, Instituto Sonho Grande , CONIB, Ambev, the Antonio Foundation and Helena Zerrenner.