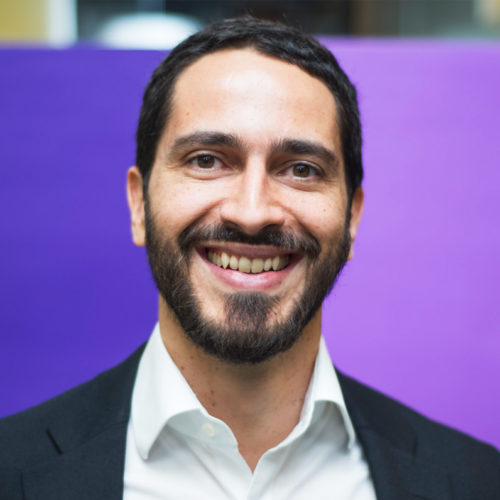 Ronaldo Lemos is a lawyer, expert in technology, media and intellectual property. He is a professor at Columbia University (School for International Public Affairs – SIPA). PhD in Law from the University of São Paulo (USP), has a Master’s Degree in Law from Harvard University, and studied Law in an Undergraduate level also at USP. He is a Law professor at the Rio de Janeiro State University (UERJ) and a visiting researcher at MIT Lab. He was a visiting professor at Princeton and Oxford University. He was appointed by the World Economic Forum as one of the “Young Global Leaders”. He is a member of the board of directors of several organizations, such as Mozilla, creator of the Firefox browser, Access Now and the German Hospital Oswaldo Cruz. He is the co-author of the national Internet of Things (IoT) plan adopted by Brazil in 2018, in partnership with Mckinsey. He writes weekly for Folha de São Paulo. He was vice-president of the Council of Social Communication of the National Congress. Ronaldo Lemos is one of the Co-founders and a Director of the Institute for Technology & Society of Rio de Janeiro (ITS Rio).

All Sessions by Ronaldo Lemos