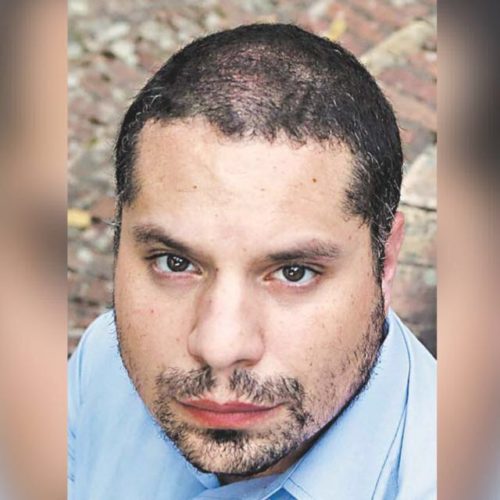 Vinicius Carrasco holds a PhD in Economics from Stanford University. Since 2005, he is Professor of the Department of Economics at PUC-Rio. He was elected member of the Brazilian Academy of Sciences for the period of 2012-2017, having also been a consultant for companies, banks and the public sector. From June 2016 to July 2017, he was Director of Planning and Research at BNDES. In February 2018, he joined Stone-Co.