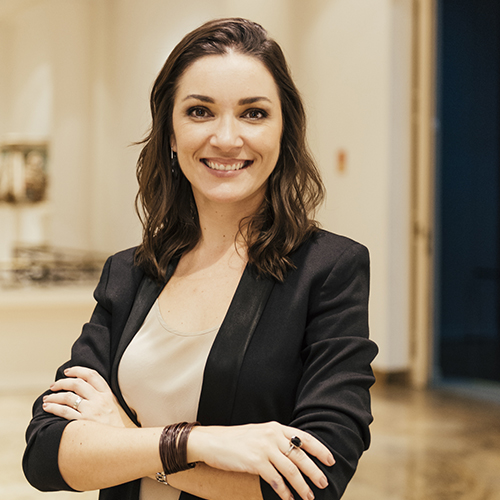 Ilona Szabó de Carvalho is the Executive Director of the Igarapé Institute and co-founder of the Agora Movement. She is also columnist at Folha de São Paulo. She’s got a master degree in conflict and peace studies from Uppsala (Sweden). She was Executive Secretary of the Global Commission on Drug Policy and the Latin American Commission on Drugs and Democracy. She was also a researcher and co-writer of the documentary Quebrando o Tabu (2011) and she is the author of the book ‘Drugs: the stories that have not told you‘ (Zahar, 2017). In 2015, she was named Young Global Leader by the World Economic Forum and spoke at TEDGlobal in 2014. She was born in Nova Friburgo, Rio de Janeiro and is Yasmin Zoe’s mother.

All Sessions by Ilona Szabó