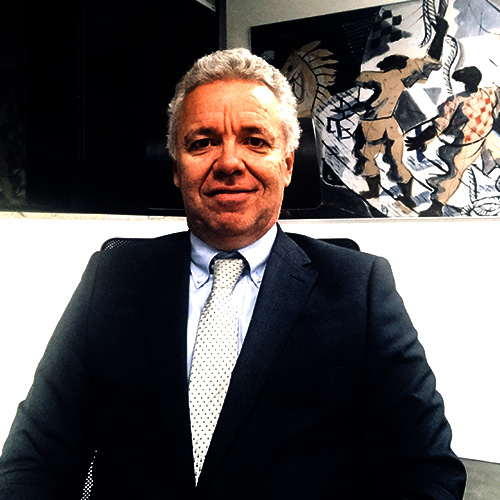 He holds a degree in Civil Engineering from the University of Brasília and is an Expert in External Control by Fundação Getúlio Vargas. He worked as an Engineer at Themag Engenharia S.A. and at Centrais Elétricas do Norte do Brasil S.A. – ELETRONORTE. Since 1996, he has served as Federal Audit Office for External Control of the Federal Audit Court. He has held the following positions in the institution: Secretary for Privatization Inspection (SEFID), Secretary-General of the Presidency, Secretary for Macro- Fiscalization of Privatization and Regulation, Secretary General of External Control and Chief of the Cabinet of Minister Augusto Nardes. He is currently the General Director of the Serzedello Corrêa Institute, Superior School of the Federal Court of Audit.

All Sessions by Mauricio Wanderley