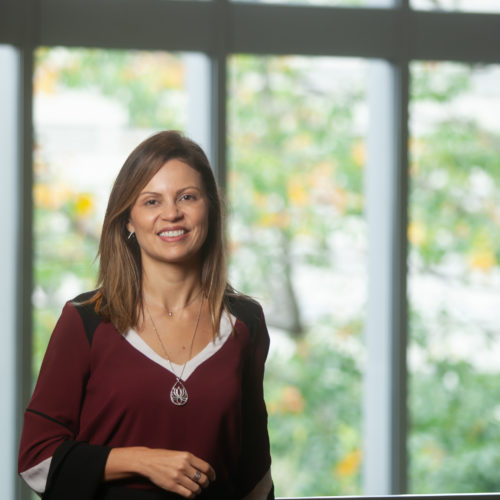 Patricia is the President of Optum in Brazil (a technology company for health and innovation services). Patricia is also a former partner at the McKinsey & Company in São Paulo, where she worked for 18 years leading the public and social policy sector in Brazil. She works with the governments, nonprofits, think tanks and private sector companies in city planning, education, health, economic development and digital innovation. Patricia teaches Adaptive Leadership and Digital Innovation in a Master’s degree in Public Administration at the Center for Public Leadership (partnership with Harvard Kennedy School). Her last lines of research are management focused on the citizens, aging and digitalisation (mainly IoT – Internet of Things). In addition to several published reports, she recently led the IoT National Plan, published in the first quarter of 2018 by the National Development Bank and the Ministry of Science and Technology, and the health transformation plan for Brazil, published in 2017 by the Coalition Health Institute. She is also a member and co-founder of the Agora Movement and a member of the Brazilian Council for Economic and Social Development. Brazilian, born in São Paulo, Patricia holds a Master’s degree in Public Administration from Harvard Kennedy School (2013 MC-MPA), MBA from Insead (2005) and Bachelor of Business Administration from USP (2000). Patricia Ellen was named one of the 121 Young Global Leaders of 2016 by the World Economic Forum for contributions to education, economic development and digital innovation in the government.

All Sessions by Patrícia Ellen